I've been wondering about something for a good while now, and I still don’t have a convincing answer. Perhaps you can all help.

How do we recognize a melody?

How do we keep a discontinuous set of discrete musical pitches, played out over time, hitting our brains at different moments, organized as one “thing?” A musical line, a melody, a tune? And further, how is it that we can recognize a certain melody even when it is bent and twisted, played by another instrument, or in another key, sung by a different voice, at a different volume, at a different rhthym, and at a different point in time? Surely there is mechanism that explains how our brains keep track of all this information, and surely there are tricks for recalling a certain sequence of notes. It also must be true (given firsthand and common experience) that some tunes are simply *stickier* and therefore, easier to remember. Are some melodies stronger or more coherent than others? How would we even know? 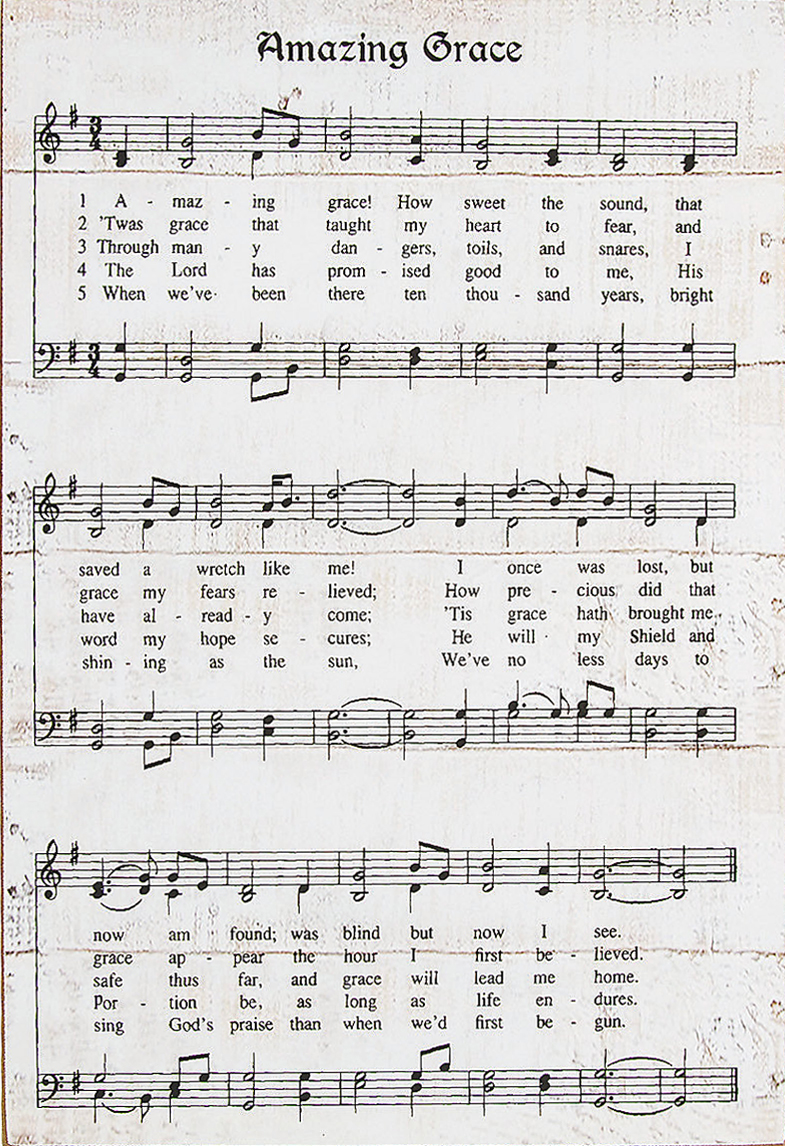 Last summer I saw a movie I loved. Amazing Grace was compiled from previously unreleased footage of the staging of a live concert album by Aretha Franklin of the same name in 1972. The album was recorded over the course of two nights in January at Watts’ New Temple Missionary Baptist Church in south central Los Angeles. At the time, Frankin was a very well known pop star, with 11 consecutive No. 1 songs, 5 Grammys, and more than 20 albums. This live recording session marked a return to her gospel roots in the church. Each evening was attended by a select audience and looking around you can see including gospel legend Clara Ward and Rolling Stones’ frontman Mick Jagger. Anyway, it was very clear this was a very big event.
And so Warner Bros. Records hired young and just Oscar-nominated director Sydney Pollack to shoot the sessions. Pollack forgot to mark to use clapper boards to mark in an out points of the film and keep the audio in sync with the video. As a result, much of the footage was useless and the film remained unreleased, in musical cultural purgatory for 46 years. (If we’re lucky, we will screen the entire film in class, with the volume as loud as possible.) 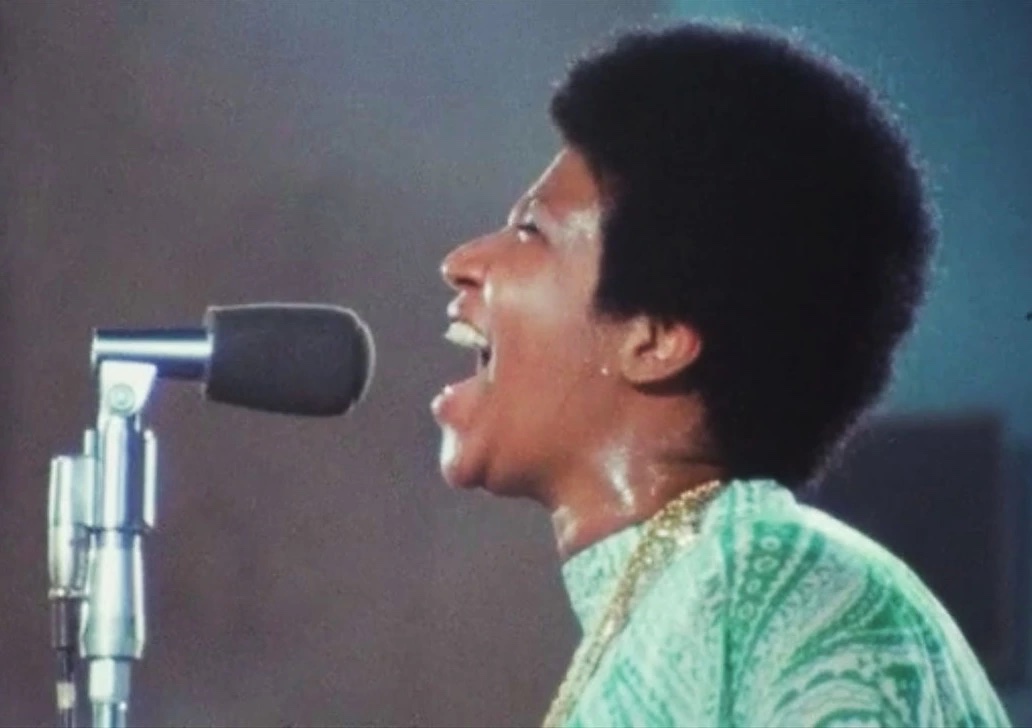 The high point of the film arrives when Frankin performs the title song “Amazing Grace.” It is an old tune. Christian congregations sang it at least since 1779 and perhaps earlier. And it is just one of those songs that is instantly familiar, recognizable in all of its various forms. Aretha Franklin sang it in 1972. Bruce Springsteen played the tune on harmonica in Greensboro, North Carolina in 1985. Barack Obama sang it in Charleston at a funeral in 2015. Bruce Springsteen and Barack Obama talked about Obama’s version in 2021. Aretha Franklin sang it for Barack Obama at the White House. Jennifer Hudson sang it at Aretha Franklin's funeral. And now Jennifer Hudson, playing Aretha Franklin in an upcoming film, will sing it while pretending to be Aretha. Of course the song has been sung so many places, in so many ways, by so many different people.
Then how in the world do we always still recognize this simple tune?
Continues in class . . .
September 7, 2021
Amazing Grace


Resources
https://www.npr.org/2018/11/14/667440842/aretha-franklin-touches-the-infinite-in-the-long-delayed-film-amazing-grace
https://www.youtube.com/watch?v=IN05jVNBs64
Exercise
What does “Amazing Grace” look like?