I stand at the window and see a house, trees, sky. Theoretically I might say there were 327 brightnesses and nuances of color. Do I have 327? No, I have sky, house, and trees. It’s impossible to achieve 327 as such. And yet even though such droll calculation were possible and implied—say for the House, 120, the trees, 90, the sky, 117—I should at least have this arrangement and division of the total not say 127 and 100 or 150 and 177. The concrete division which I see is not determined by some arbitrary mode of organization lying solely within my own pleasure. Instead I see the arrangement and division which is given there before me [↙]. 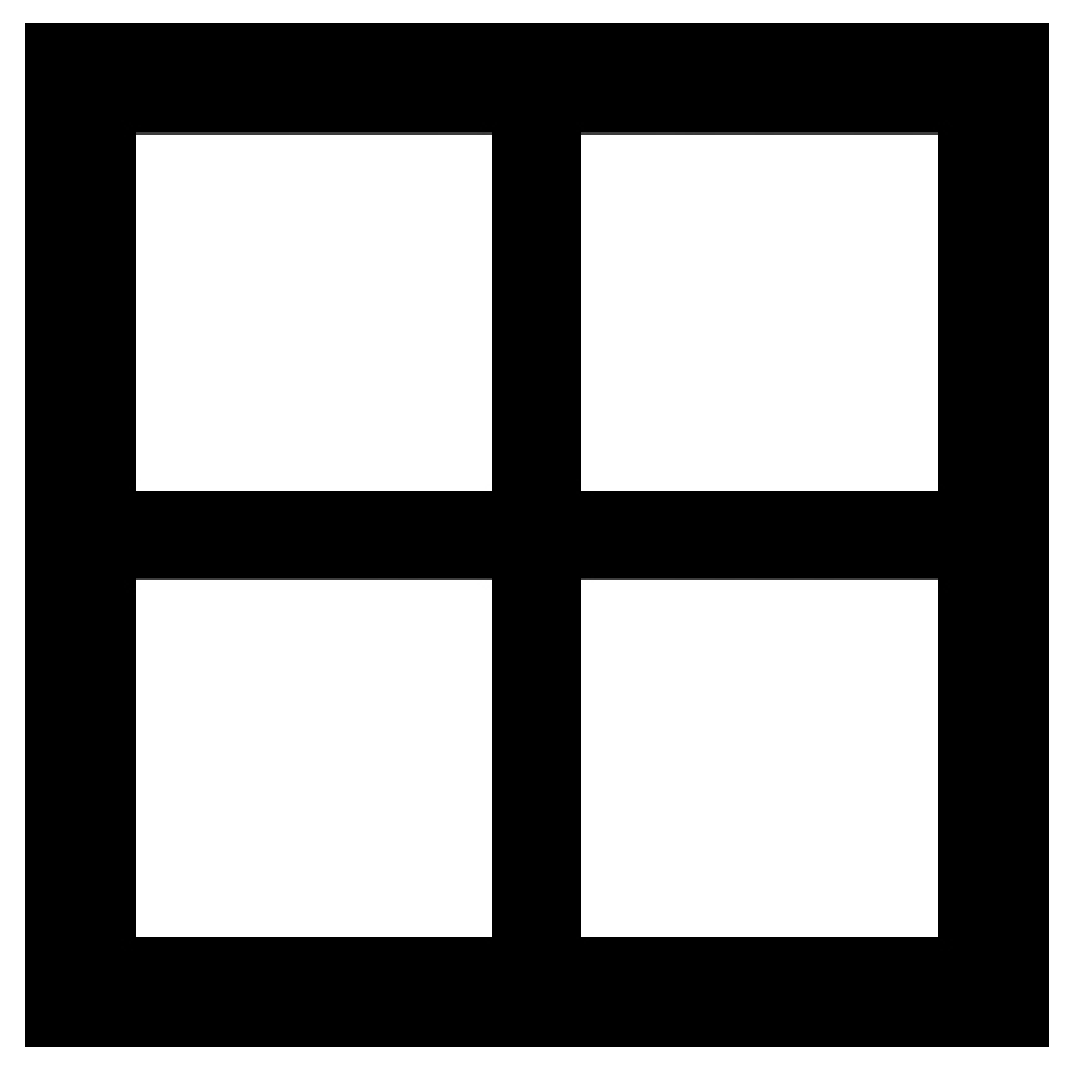 And what a remarkable process it is when some other mode of apprehension does succeed. I gaze for a long time from my window, adopt after some effort the most unreal attitude possible, and I discover that part of the window sash and part of a bare branch together compose an “N.” Or look at a picture. 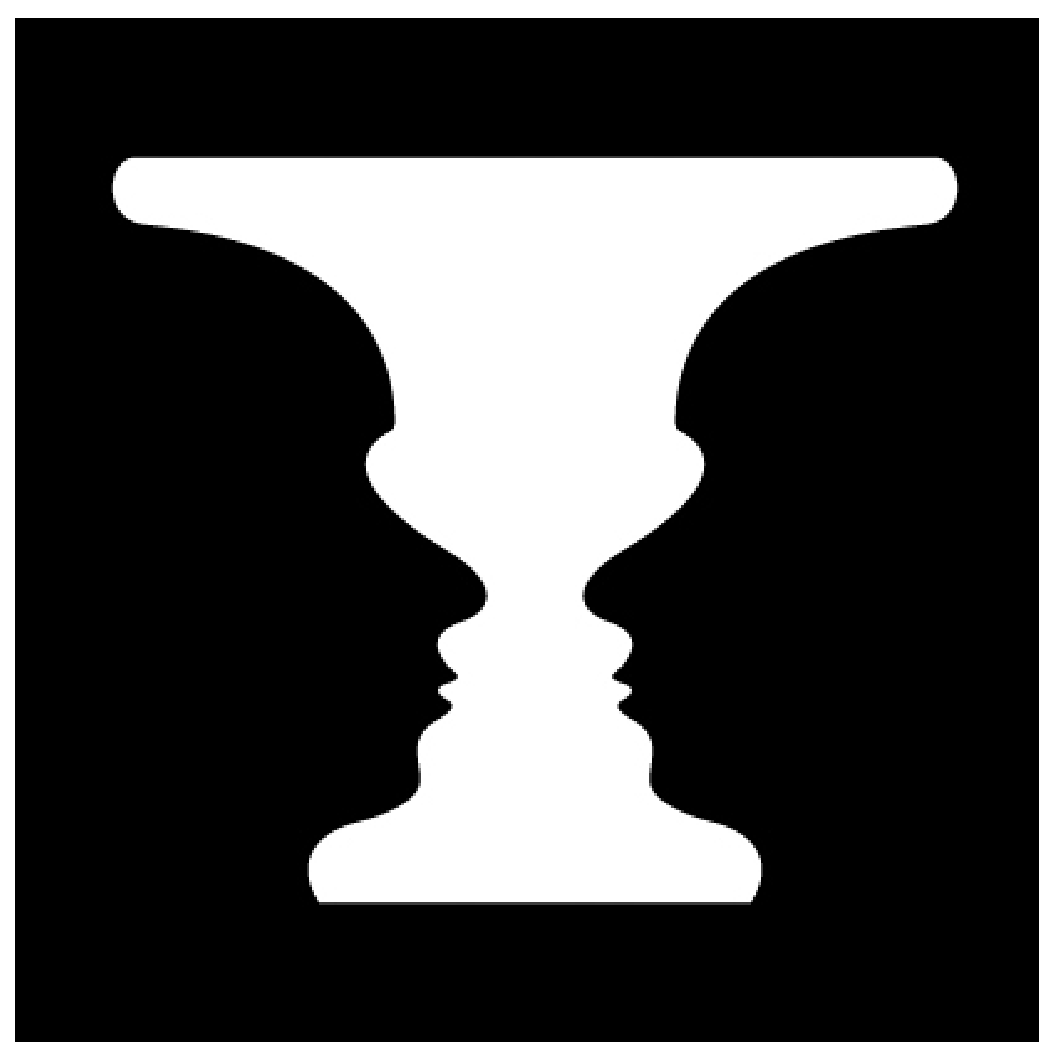 Two faces cheek-to-cheek [↑]. I see one with its, if you will, 57 brightnesses and the other 49 brightnesses. I did not see an arrangement of 66 plus 40 nor 6 plus 100. There have been theories which would require I see 106. In reality I see two faces. Or I hear a melody, 17 tones with its accompaniment, 32 tones. I hear the melody and accompaniment not simply 49 and certainly not 20 plus 20 plus 9. And the same is true even in cases where there is no stimulus continuum. I hear the melody. 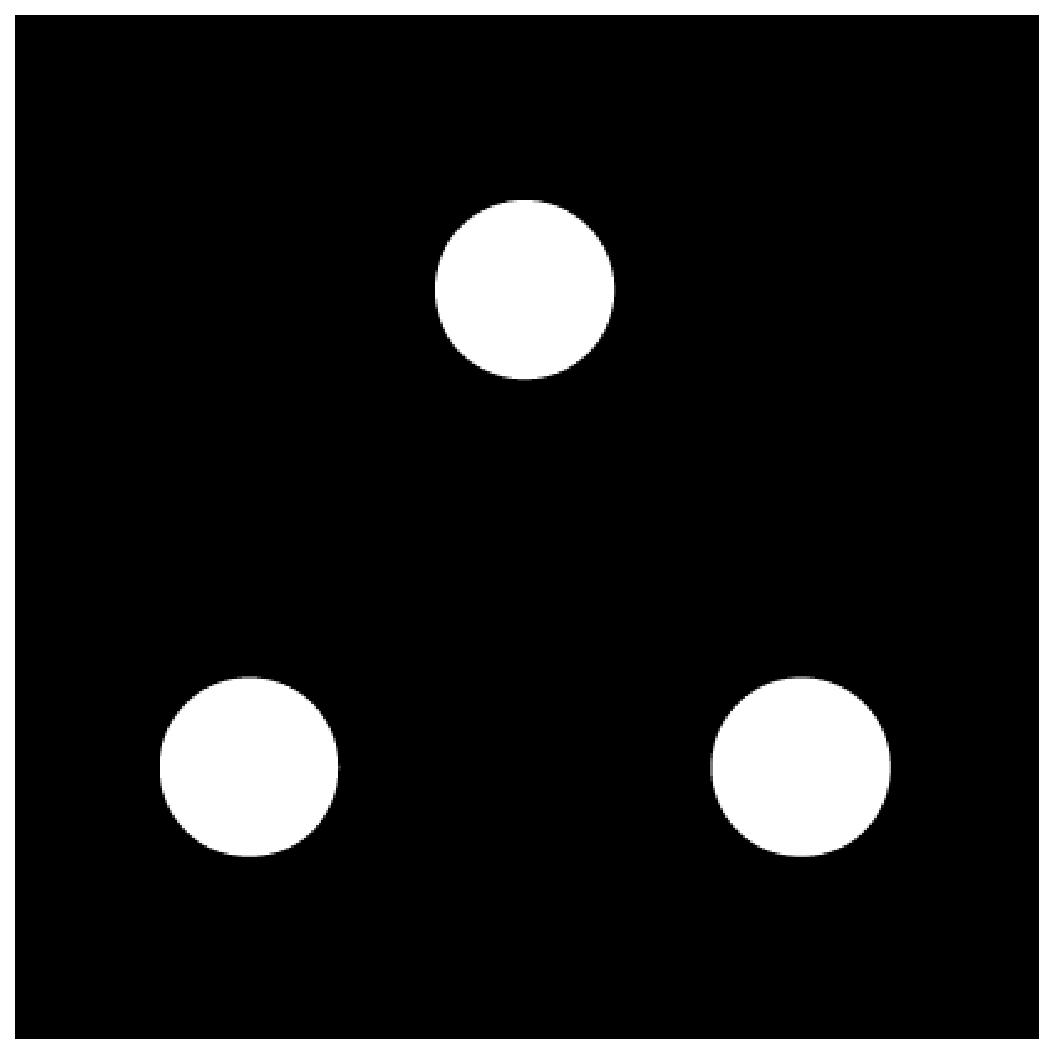 Or one sees a series of discontinuous dots [↑] upon a homogenous ground, not as the sum of dots, but as figures. Even though there may have been a greater latitude of possible arrangements the dots usually combine in some spontaneous, natural articulation and any other arrangement even if it can be achieved is artificial and difficult to maintain. When we are presented with a number of stimuli we do not as a rule experience a number of individual things—this one and that. Instead larger holes separated from and related to one another are given an experience. Their arrangement and division are concrete and definite.

This is an excerpt from what’s known as the “Dot Essay” from 1923, written by Czech psychologist Max Wertheimer, and more accurately known as ”Investigations in Gestalt Principles,” or “Laws of Organization in Perceptual Forms.” It’s a strange text that shifts between letters and dots. The dots assemble and reassemble into constellations that read more like sentences—initiating, picking up, or expanding on an idea. Although the text is didactic and intended to be instructive, it has a restive quality. Since it is performing the subject matter that it’s also attempting to explain, it’s hard to make it stay still. And through its shifting nature, the text articulates the fundamental Gestalt qualities,  which describe how distinct groupings of the same dots can be seen to be related to one another.
Continues in class . . .
September 13, 2022
Introduction