I visited LOOM, graphic designer Na Kim's studio, at the end of an extended stay in Berlin last summer. We spent an hour in the space where Na had set out a few recommended books, cued up a soundtrack, and left us to our own devices, to look around, pull down books, make of the time what we would. Na remained in the back, behind a curtain, working on her computer. Here’s my daughter Eden checking out one of the items left out [↓]: 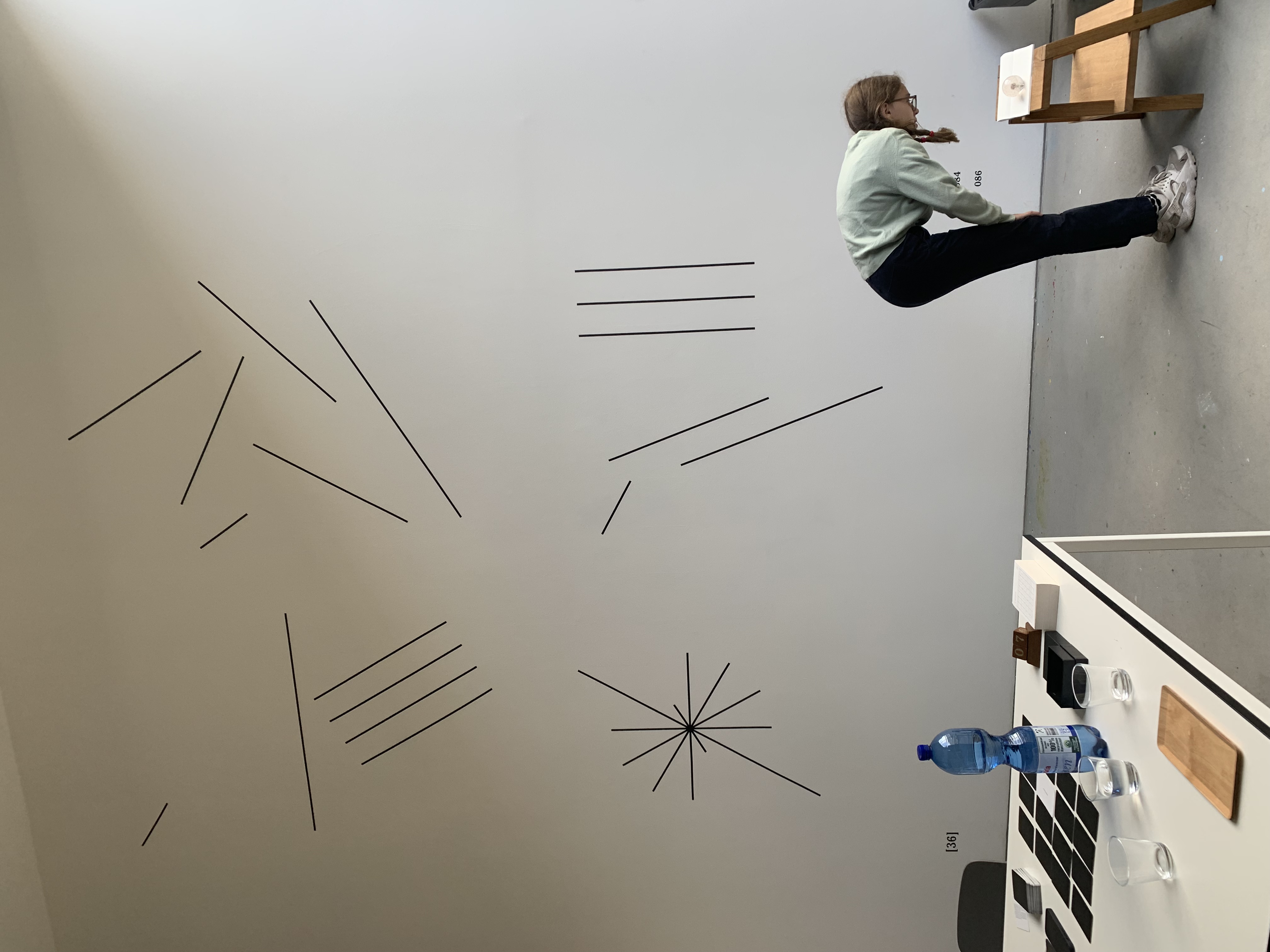 I hadn’t been to Berlin for 20 years, and that original trip made a significant impact on me. What I found then was a city filled with gaps — lively, ad-hoc, collectively-filled gaps. These spaces were explicitly temporary, they might be run by any number of people, they were open sometimes, and not other times. The overall effect was a feeling of concerted inbetweenness. It seemed possible that really anything could happen next. And somehow that trip was 20 years and also 5 minutes ago. On this visit, I was often reminded or, more or less, transported back 20 years, seeing the city as I saw it then. Time kept on stretching and bending in unpredictable ways and the effect was tangible, visceral even. This was likely enhanced by the fact that I was in Berlin to launch a 15-year-long project that had run its course at P!, a space run by Prem Krishnamurthy, an American designer and friend who I had also visited 20 years before in Berlin. The net effect felt like arriving full circle in time — time was particularly elastic, a rubber band.
The first thing I turned up at LOOM was a deck of cards, Oblique Strategies by Brian Eno and Peter Schmidt. The cards are meant to interrupt or prompt a creative process, and act somewhere between instruction, consideration, and observation. I dealt out sixteen in a grid. You can see the set on the table here [↓]: 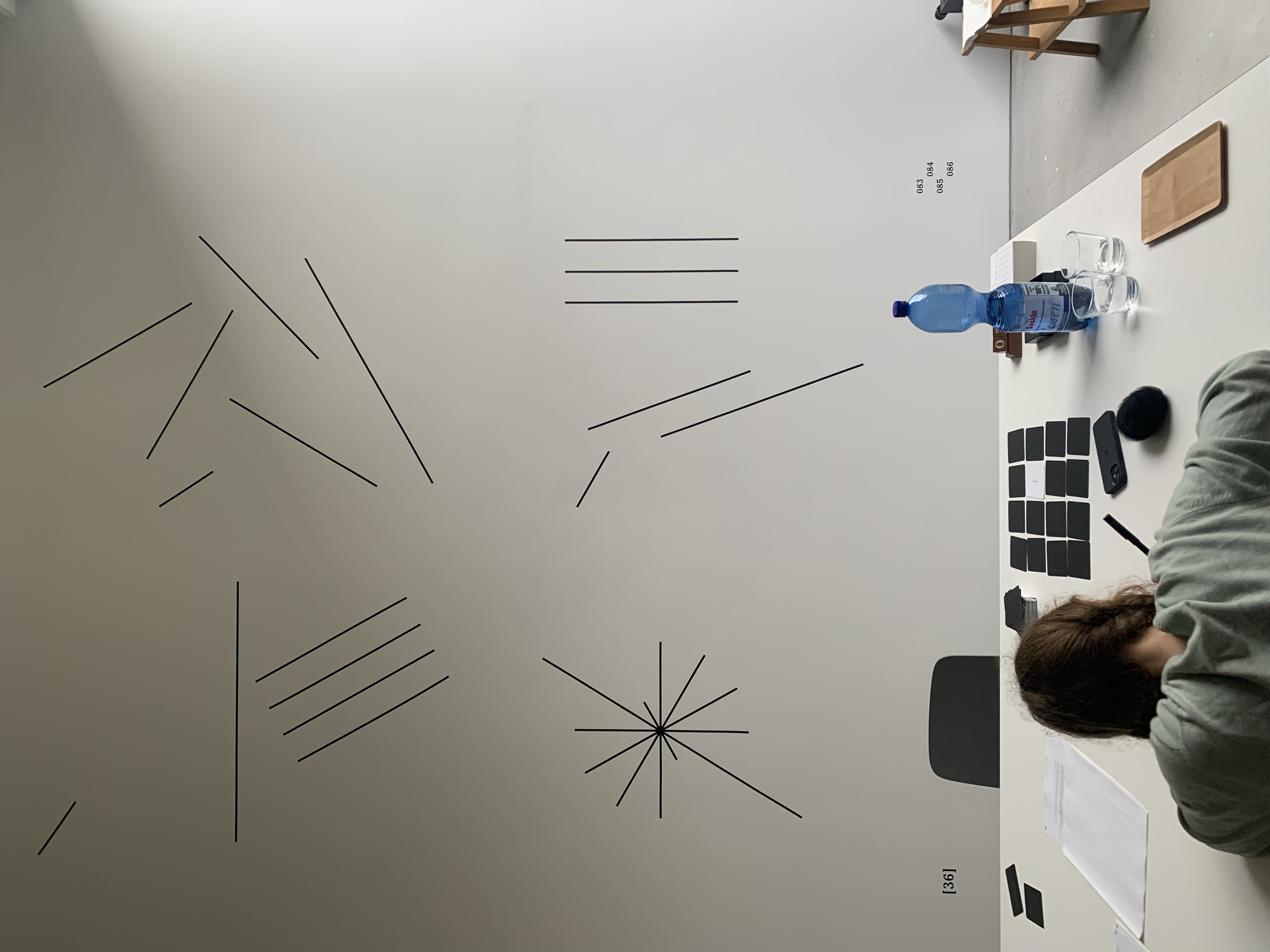 It was at this point not surprising to notice that the soundtrack playing in the space was music by Carsten Nicolai, an artist I’d seen perform twenty years ago in Berlin. But I was jolted when flipping over the first card which read “Distorting time.” 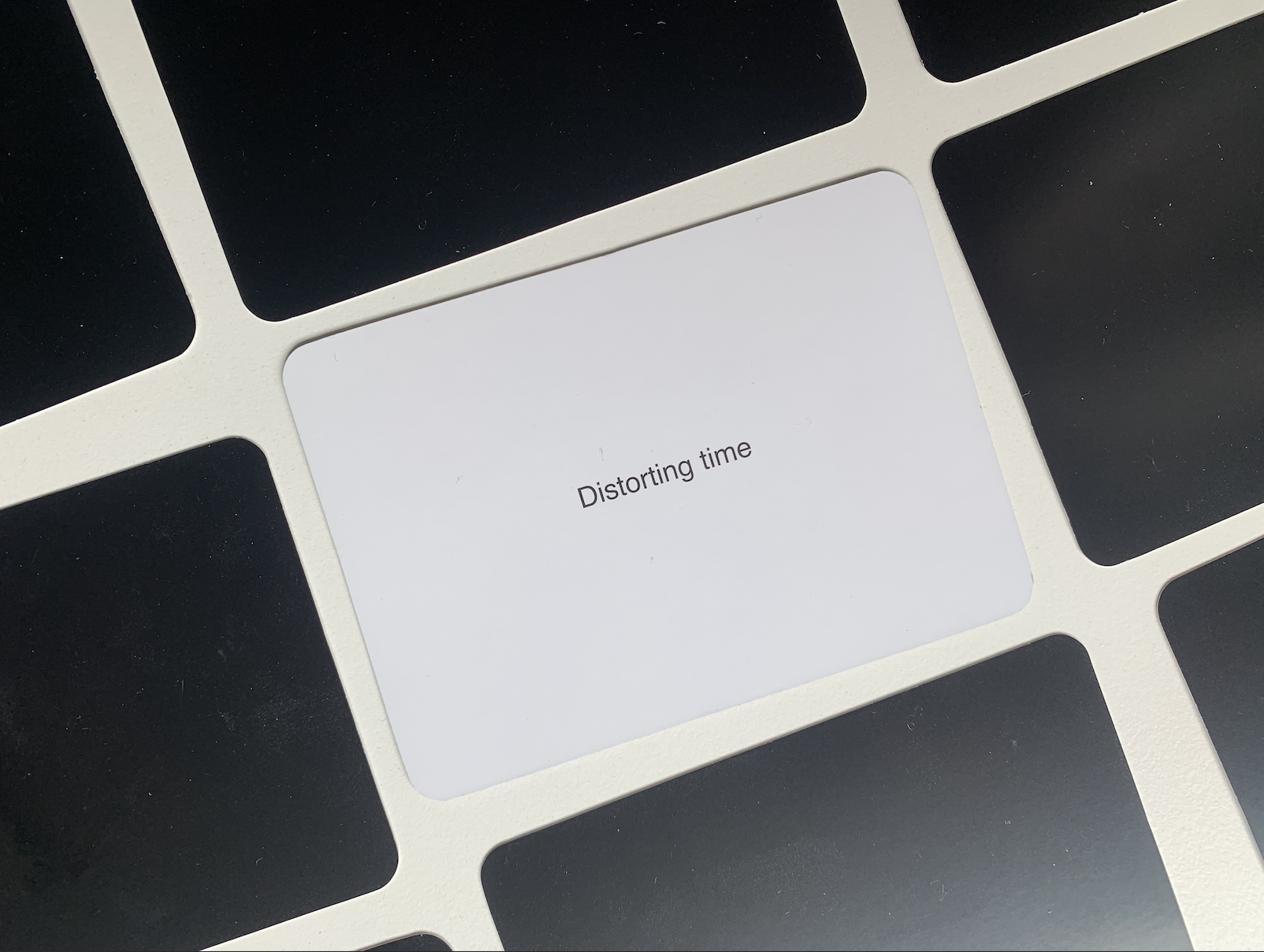 Na describes LOOM as “a space for the near future,” and more fully as:

... inspired by Na Kim’s long-term interest in “space”. Over the years, moving between Korea and Europe, she began to feel attuned to the ways bodies adapt to times of uncertainty. Constant environmental change often brings solitude, Kim noticed, and the mind regularly travels to places where memories dwell. After moving to Berlin in 2021, Kim wanted to set up a work environment in which various perspectives on space can intermingle. Conventional studios or ateliers often showcase personal struggles, thought processes and works-in-progress, but LOOM is a place that functions more like a transparent layer—one that makes visible the circulation of ideas and completed works, facilitating new interactions.

The hour passed. We finished up, and said goodbye to Na. However she is back today, and will join us via Zoom in class today to talk about space, sets, LOOM, and whatever else is on her mind. 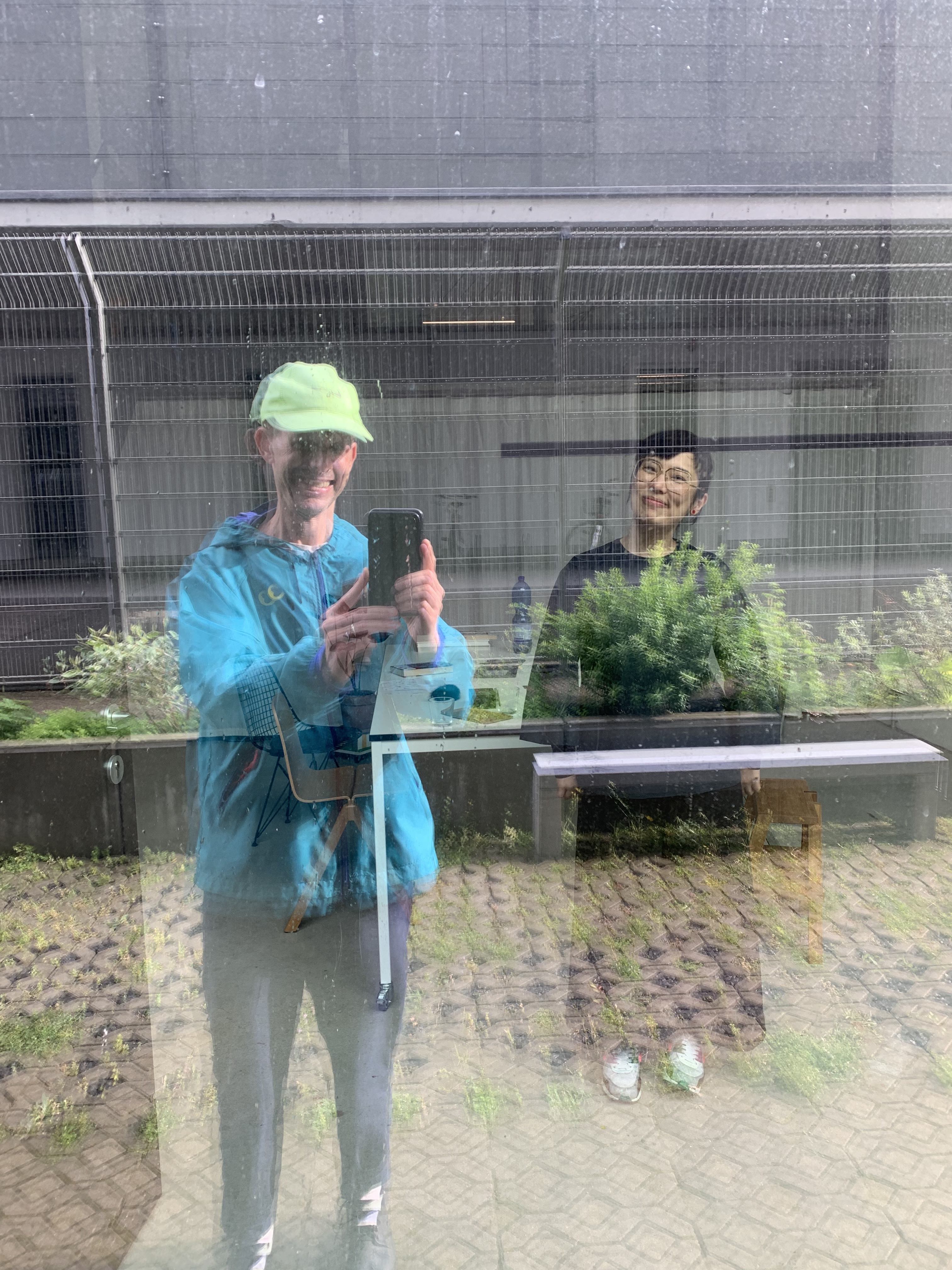