Gestalt roughly translates from German as “shape,” and it is the proper name given to this account of perception. Gestalt has been a central tenet of graphic design for the last 100 years, or approximately as long as the discipline has existed.When design is employed to the careful manipulation of the relationships between distinct visual forms, a synthesis can be realized, with a corresponding multiplier effect to the power of that graphic form to contain and carry meaning.
You’re probably familiar with the visual illusion of the vase that is also two faces. It was first described by Danish psychologist Edgar Rubin in 1915 while unpacking how our brain distinguishes figure and ground in the visual field. The positive form of the vase carries within its negative space the silhouettes of two human faces in profile. As you read the graphic, it appears first as a vase; but when attention is shifted to the negative spaces, another reading comes forward and the two profiles appear.The figure and ground relation becomes fuzzy and the form flips back and forth at the mercy of our own perceptual capacities.This effect is neither as tricky nor as trivial as it might seem.
The vase / face reversal is achieved through careful organization (design) of precise graphic form. Balance, shape, line, positive and negative spaces are all motivated to realize the essentially equal balance between these two possible readings. Similar techniques and attention to graphic form are used to encode visual messages of all varieties from corporate logos to public signage. For example, a forward-pointing arrow is produced by the negative space between the “E” and “x” in FedEx, making this logotype instantly recognizable. Or, the octagonal form of a stop sign together with its all caps, sans-serif typography, red ground and white border creates a sign whose visual form, its wholeness or gestalt, trumps its literal message.
This is an introductory graphic design class, aimed at students with no previous background in the subject.The course will demand a commitment to the close reading of graphic forms to foster sensitivity to their slight differences.We will be looking at graphics all around us, from the public environment, electronic media and the flotsam of commercial messaging that we navigate daily. By making your own work and critiquing the work of your classmates, you should build both a formal vocabulary for approaching design and a literal vocabulary for speaking about it. 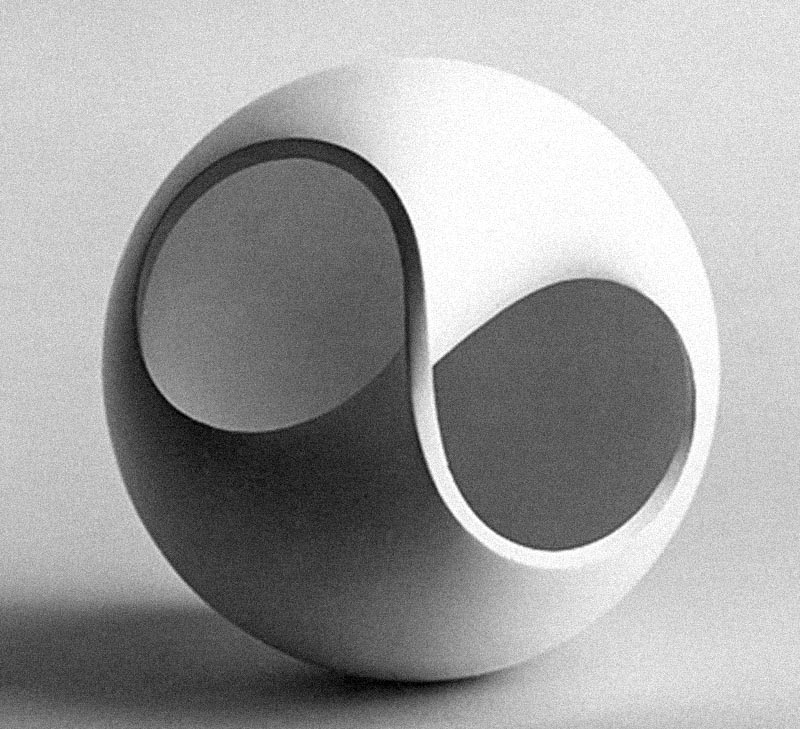